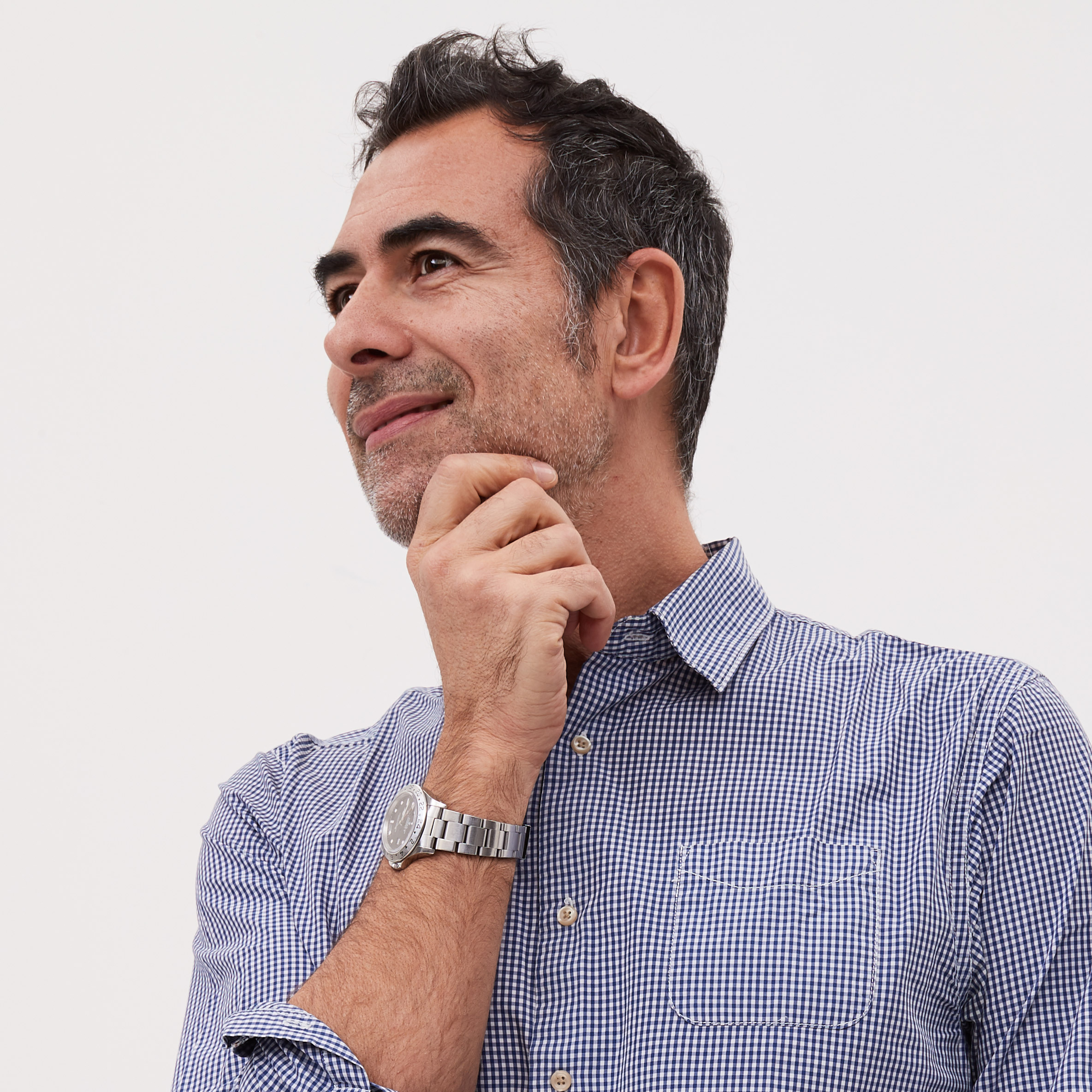 in 2010 the launch of the brand cristiano by cristiano burani after the winning of fashion incubator, a contest by camera nazionale della moda italiana that rewards the best young designers. in the same year he is one of the finalists at the third edition of “who is on next” by vogue italia.

the brand is immediately selected by the most important retailers and catches the interest of national and international press. since 10 years the brand shows each collection within the milan fashion week official calendar.

in november 2013 world fashion channel dedicates to the designer the award as “new name of italian fashion” during the wfc awards ceremony in moscow.

from several seasons the designer works in tokyo on a luxury contemporary collection for the japanese market.